Does Mindset Change Alone Shift the Experience of People from Marginalized Cultural Identities? 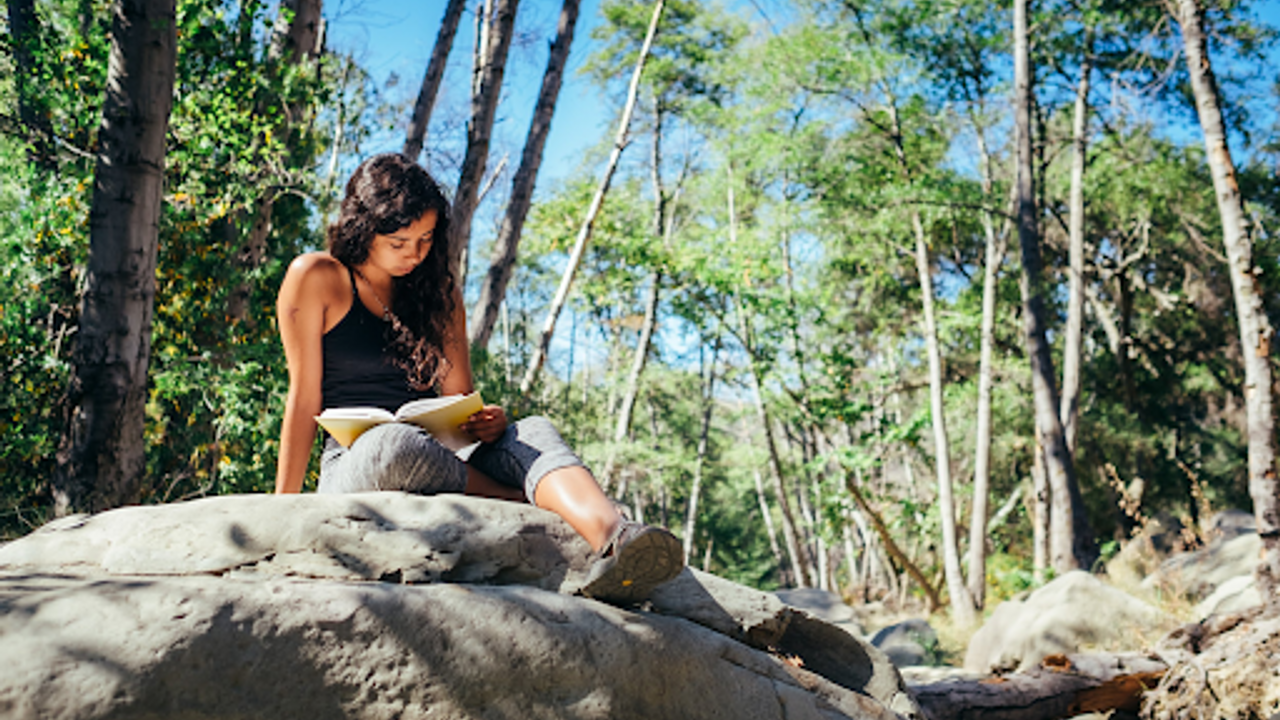 It’s necessary to focus on the experience of marginalized communities, not to obsess about “identity” as would be used as a pejorative in today’s constant cultural arguments, but to concretize the fact that marginalized communities don’t just have a different experience; in many instances, they have a different reality. There are universal human experiences that unite us all—the need for safety and security; desire for caring relationships.

There are also experiences of people from marginalized communities that are difficult to surmise, given the array of contexts and circumstances. Those experiences span history and multiple generations, involve systemic and societal constructs, and run the gamut of struggle and the human condition: oppression, discrimination, prejudice, abuse, despair, self-hate, isolation, paranoia, pressure, and frustration. In attempting to address the negative impact of this collection of experiences, we struggle to find the best solution.

Some argue that bettering the world and fixing systems is the only way, and some say the onus is the communities themselves. Sometimes the latter is used as a “bootstraps” argument and as a judgment of moral failing and personal/communal attack. To dive deeper into this conversation, we explore the question:

Does mindset change alone shift the experience of people from marginalized cultural identities?

The answer - yes and no.

To begin, we must examine the individual and their mindset since traditionally, personal change starts with mindset. Individual mindset is vital. It’s the vast dark cosmos from which all things are born.  The mystery of mindset is reflected in bookstores – filled with religious, philosophical, self-help, and motivational books detailing how mindset is the source of all success, elevation, breakthrough, and transcendence.

Why is mindset such a focus and how does it impact marginalized communities?

Mindset is what drives and determines our thoughts, actions, and behaviors. For improvement to occur, the first thing to address is always mindset and perspective. Once those two areas are positively adjusted, the hope is that everything else will follow. However, the brain is a tricky thing and is almost always in flux from different influences, experiences, and situations. This means that our beliefs about our abilities can change as well.

For example, in this study performed by Margaret Shih and her colleagues at Harvard,

“A group of Asian women was given similar math tests on two separate occasions. “The first time around, they were primed to think about the fact that they were women, stereotypically worse at math than men. The second time around, they were told to focus on their identities as Asians, generally to be math whizzes compared to other ethnic groups. The result: the women performed far better in the second situation than they did in the first. Their math IQs hadn’t changed, and neither had the difficulty of the questions. But in the second instance, they believed more in their ability, and this was enough to make a substantive difference.”

So, yes, individual change affects the realities of marginalized groups, but this applies to human beings in general; everyone benefits from a productive, positive, and confident mindset. The fact that this is a long-running dilemma among marginalized communities is the reason for the “no.”

Different environments produce different realities for what we all face, endure, and attempt to overcome. Then we have the potentially violent, oppressive, limiting, self-destructive, and toxic experiences that marginalized communities may experience - in addition to universal struggles.
One sad, sobering example of how the environment alters the mental state is the “doll test” conducted in the 1940s by psychologists Kenneth and Mamie Clark studying the effects of segregation on Black children. In the test, children were shown Black and white dolls and asked to describe them, what they prefer, and ascribe characteristics, i.e., good, bad, ugly, etc. This test has been conducted multiple times in many different ways, and the results are always the same: all the children respond saying the dark dolls are negative, bad, trouble, and ugly and the white dolls are nice, good, and pretty.

This study was particularly troubling because there was no change in how the Black children perceived themselves. The most disturbing response Dr. Clark encountered was when he asked a Black child which doll was most like him. The child responded, pointing and smiling at the Black doll, “That’s a n*gger. I’m a n*gger.” He described it as “as disturbing, or more disturbing, than the children in Massachusetts who would refuse to answer the question, or who would cry and run out of the room.”

Environment and experience are critical.

Individual change will definitely benefit marginalized communities, but failure to consider and address the environment will continue to produce a society through which basic human concepts like healthy self-esteem, self-love, confidence, determination, and humanity are considered grand accomplishments with those who prosper and succeed are the extraordinary stories of victory.

When we look at those from non-marginalized communities, familiar success stories look like this,

“I had a poor childhood, but I became a millionaire through hardwork.” “I had low self-esteem as a child because of negative parents, but I learned to love myself.”

But for those from marginalized communities, the familiar stories have a stark contrast,

“I was always told I would be nothing growing up, but I became somebody.” “Because of my skin color, I had a million doors closed on me, but I made it regardless.” “Everything around me growing up said I was ugly, less than, foreign - but I learned to love my eyes/hair/nose.”

Although these stories of triumph feel good and are inspiring, they are still exceptions - meaning they are rare, not easily replicable, and, to borrow from my tech and business friends, not scalable. To assume that someone who is in a toxic environment and fed a diet of poison and sugar can employ supernatural self-determination and white-knuckle their way to health is fanciful and intellectually disingenuous. It will always be a good thing to promote individual change and mindstate shifting to create happier, healthier, and better people, but for the best outcomes, we must create a society and world where fundamental human wants, needs, desires, and experiences are no longer exceptional but the standard.