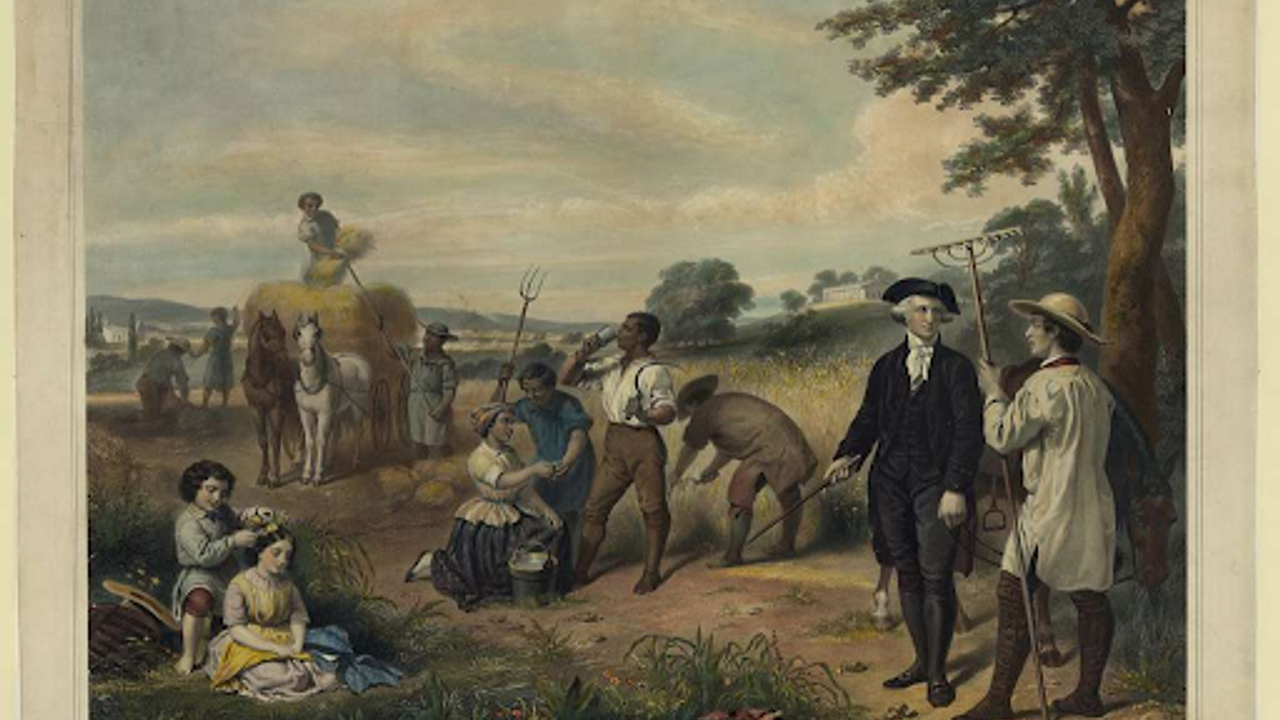 Today is the day, in the United States, that we recognize and honor the life and legacy of Dr. King. It’s a day of reflection, service, and recommitment to enacting values that promote freedom, justice, and opportunity equitably afforded to all people. My hope is that you are actually pausing to reflect and appreciate all those, including but not limited to Dr. King, who was part of the incredible journey towards justice that we continue to enact.

There are countless ways to honor Dr. King’s legacy today. I’m sure your local community has activities that you can participate in. Or you can initiate a conversation with your children or friends. Or volunteer. Perhaps as importantly, my ask of you is to stay curious, pay attention, and practice stepping forward–not just in the face of blatant acts of bigotry. Sometimes the supposedly naive yet hurtful comments are in most need of intervention and education. Your willingness to step forward demonstrates that you are an ally and it takes the burden off people who are regularly subjected to microaggressions and marginalizing behaviors from yet another burden to bear.

What kinds of “naive” comments am I referencing? Here’s an example, unfortunately, a very recent occurrence.

A friend of mine, a Black man with a Ph.D. who is currently pursuing an MBA from an Ivy-league university, called me last week. He was on fire! “Let me tell you what a classmate had the nerve to ask OUT LOUD in one of my classes today, ‘Was George Washington a nice slave owner?’”

I don’t know the context of the conversation during which this question was raised. That tidbit seemed irrelevant. What he and I both focused on was the question itself – and in 2022 no less. With ALL that has happened in the world, it brought me to something beyond anger or frustration, a deep and disheartening disappointment. How could this level of ignorance persist in the information-rich times in which we live?

Like chopping down the cherry tree, we can’t seem to shake these fables that have been told to us, long past the time that we know them to be untrue. We know that George Washington was a slave owner and we know chattel slavery, as practiced in the United States, was horrifying. Perhaps as horrifying, we have WITNESSED WITH OUR EYES the tragic murder of George Floyd and have absolute knowledge–not conjecture, not rumors–of dozens and dozens of other murders and incidents of Black people having the police called on them for benign daily activities and now more recently, the manufactured outrage over critical race theory and any form of the truth-telling of the racism that is integral to the “American” story. Lies like those told about the U.S.’ first president aren’t simply sugar coating. They are the foundation upon which an entirely false narrative about who “we” are and “how we came to be this way” has been constructed, reinforced, and internalized.

The term “nice slave owner” is a gross oxymoron in and of itself, especially when we understand that U.S. chattel slavery was devilish with depths more sinister and cruel than what was considered slavery up until that time, which was as a prisoner of war, servitude, and indentured servitude. U.S. chattel slavery included animalistic forced breeding (including incestual), brutal beatings, hellish torture (including children), and a plethora of other horrendous physical, spiritual, and psychological tortures, the endless stories of which fill libraries, and is powerfully and comprehensively described in Nikole Hannah-Jones’s 1619 Project. In the context of U.S. chattel slavery, being “nice” is an impossibility.

The reason, I assume, that my friend’s classmate could even fathom such a question has to do with the cultural narrative within which he exists. In that narrative, he has been told, likely for the entirety of his life, that he is good, centered, valued. That the world around him was created for him to dominate. Of course not in a maniacal way, just a matter-of-fact kind of way. He is white, he is cis-gender, he is in the company of elite scholars, he has access to prominent institutions, he is promotable – and gets promoted – which creates a reinforcing loop that confirms all of the aforementioned attributes.

Well, how did Washington treat the enslaved?

Washington was notorious for the poor care and cruel treatment of the people he enslaved. They were known to have horrible living quarters, wear tattered clothing, and live in unhealthy conditions well below standard, even for slave quarters. Children would regularly be malnourished, emaciated, and suffering from bouts of horrible disease and inflection.

One of his neighbors, Richard Parkinson, claimed:

“It was the sense of all Washington’s neighbors that he treated his slaves with more severity than any other man.”

Yet, while the Mount Vernon website mentions this quote, it brushes slavery off as “a simple fact of life” and excuses Washington’s behavior, calling him “not an easy man to work for.” When we speak of U.S. chattel slavery, a common phrase is “Black enslaved people were treated like animals.” But let’s be honest, even that is incorrect. The treatment of Black enslaved people was far worse and more severe than that of farm animals. Ask any successful and “nice” farmer or rancher if they would starve, poorly feed, work and beat their animals to death, and torture them, and they would all say “absolutely not.” This level of viscous insidious inhumanity is unique to U.S. slavery and the treatment of enslaved Black people and was as common as slavery at the time.

But wasn’t slavery was everywhere?

This is a common argument used to justify slavery as merely the “norm” of that period. Another myth is that the U.S. was the first country to abolish slavery. These claims are all false. Decades before the Emancipation Proclamation in 1865, Canada, Britain, Mexico, Haiti, Spain, France, and many other countries had all banned slave trading or slavery entirely.

Supposedly, but not really.

Washington is praised for eventually aspiring to abolish slavery, but unfortunately, this period in his life is still very questionable. Here’s why.

There’s a great story of one of Washington’s “beloved” chefs (an enslaved person), Hercules, who created amazing dishes and could be considered one of the founders of American cuisine. Pennsylvania instituted a law in 1780 called the Gradual Abolition Act. Under this act, if an enslaved person lived within the state’s borders for six months, they could petition for their freedom. When Washington moved to Philadelphia, he constantly and deviously used a loophole to keep his slaves enslaved. Washington would send some of his slaves, Hercules being one in particular, out of state every five months and 29 days, and when they returned, it essentially restarted the clock. This isn’t doesn’t look like the behavior of someone who sincerely wanted to abolish slavery.

Many people who argue Washington was a “nice” slave owner, often cite that he freed him when he died. But to use loopholes to keep humans enslaved in a state where slavery was abolished while he was alive and to only attempt to emancipate his personal slaves (not the institution itself) after his death (when they are no longer useful to him) just doesn’t have that air of complicated yet reformed man as many would want.

Why don’t we want to tell the truth about George Washington?

Attorney and activist Michael Coard sums it up perfectly,

To have healing, understanding, and success, we’re going to have to tell the true story of the United States, its history, and even those we have long espoused as leaders. Doing that requires honesty, and we must, to borrow from George Washington, “not tell a lie” because the stories from so long ago haunt the treatment and experience of many of us today.

We must demand the truth-telling of the U.S. story and the stories of so many peoples who have and continue to be subjugated to atrocities while we sit far away, living within a naive construct that places those atrocities outside of our immediate ability to act. Action, at this stage, is not a choice. Think of it like this: What would Dr. King do?

As for my friend, he spoke with his classmate, the professor, the dean, and even the University president. Interventions are underway. It’s unfortunate, though, that they are still needed–all these years later and after so much effort to educate. We clearly have more work to do, continuing on in the legacy of Dr. King and countless others upon whose shoulders we gratefully stand.